Skip to content
2017 – An Ordinary Dance – Video Collage.
This explores paid work, self identity and ideologies of “the West” (wherever that may geographical reside within the context of globalization.) 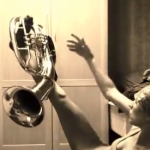 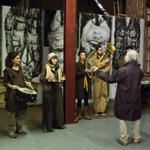 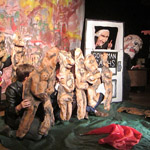 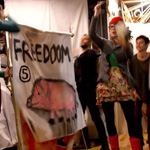 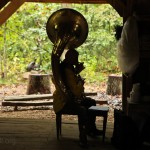 New York, So Friendly. – 2005. Created as a thank you card for the extraordinary generosity shown to me after hurricane Katrina. Written and directed by erin bell. Special thanks for filming to Shan Raoufi and Bruno Tarazona.

The Subsequent Delicacies of Fortitude and Patience – 2004. Written and directed by erin bell. Starring Billy Schultz, Miles Britton and Jack-a-Lope.

“Dissonant Flow” – This dance investigates the question “how is it when moments of confusion are considered as a type of flow?” (Derived from a longer writing “Dissonant Flow.”) Video CLIP 1